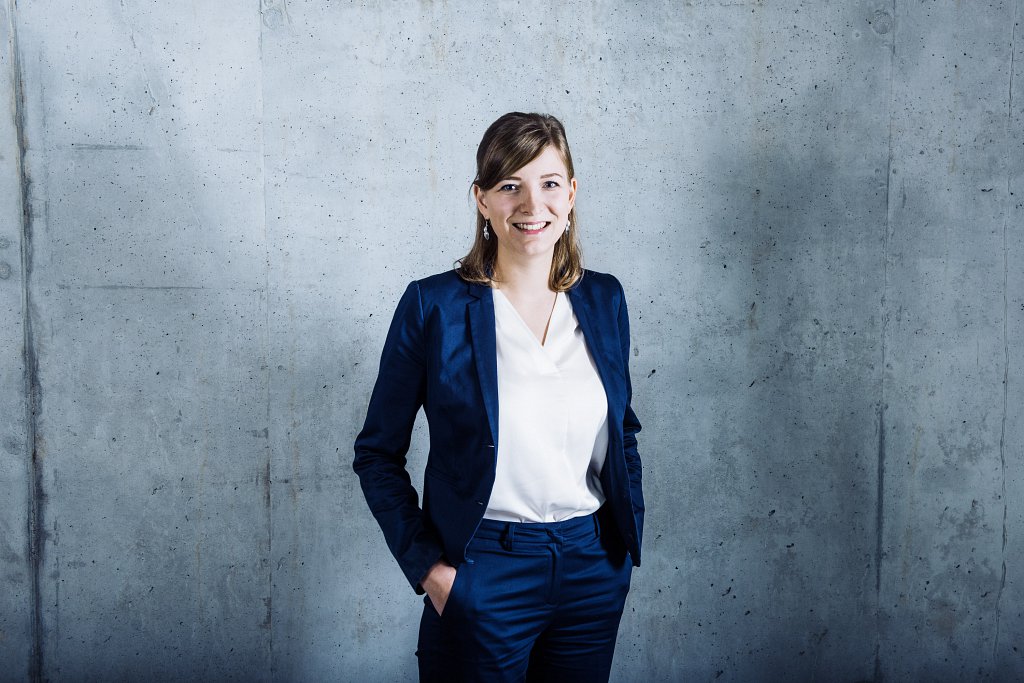 Ferina Ziegler studied law with a focus on international and European economic law at the University of Bremen, Carl-von-Ossietzky University Oldenburg and Yeditepe University Istanbul (LL.B. in Comparative and European Law). Subsequently, she specialised in European competition law and regulation at the University of Amsterdam (UvA) where she obtained a Master of Laws (LL.M.) with distinction (cum laude). Ferina gained international experience in the United States, Italy and Belgium, where she participated in projects for international understanding and cultural exchange. During her studies, she interned at the embassy of the Federal Republic of Germany in Ankara, Turkey and at the regional office of a large German political party in Hamburg; she also worked as a tutor of students at the Jean Monnet Chair for European and International Economic Law and Civil Law at the University of Oldenburg.

*Not admitted to the Bar