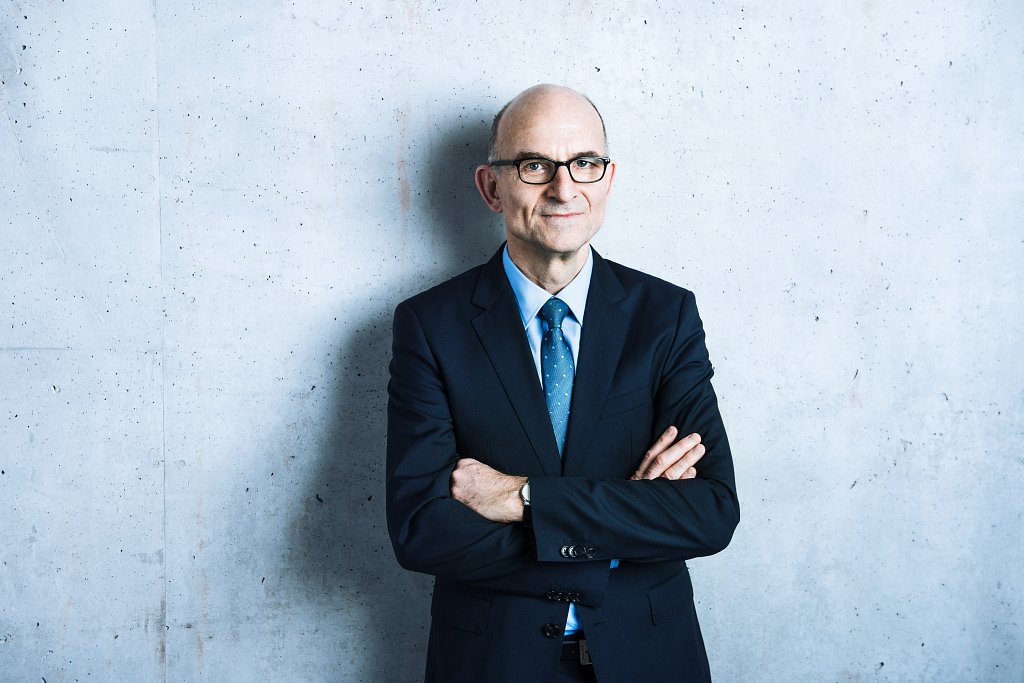 As Senior Excise and Trade Advisor at BLOMSTEIN, Hardy Bublitz takes an advisory role in proceedings concerning European and national customs law and excise as well as energy taxes. Based on many years of experience in leading positions in the indirect tax department at Shell Deutschland AG and Oil GmbH, he provides valuable expertise to our clients.

Hardy is very actively involved in industry associations, such as MWV, BDI and FuelsEurope, and since 2018 he acts as an independent consultant and lecturer for general excises and energy tax, i.a. at the Hamburger Zollakademie.

* Not admitted to the Bar in Germany