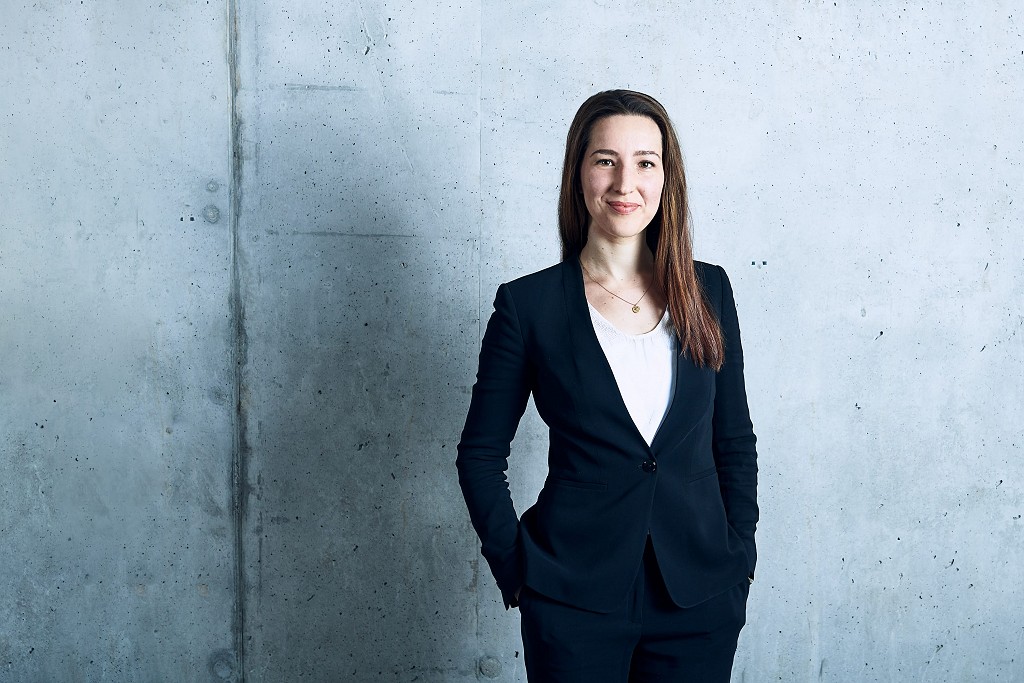 Pia studied law at the University of Cologne and the Université d‘Auvergne with a focus on Public International and European Law and obtained an LL.M. from the University of Glasgow. She completed her legal traineeship (“Referendariat”) at the Higher Regional Court of Berlin, during which she also worked for the Legal Service of the European Commission. Her doctoral thesis deals with extraterritorial law enforcement measures in Public International Law (ongoing Ph.D. project).