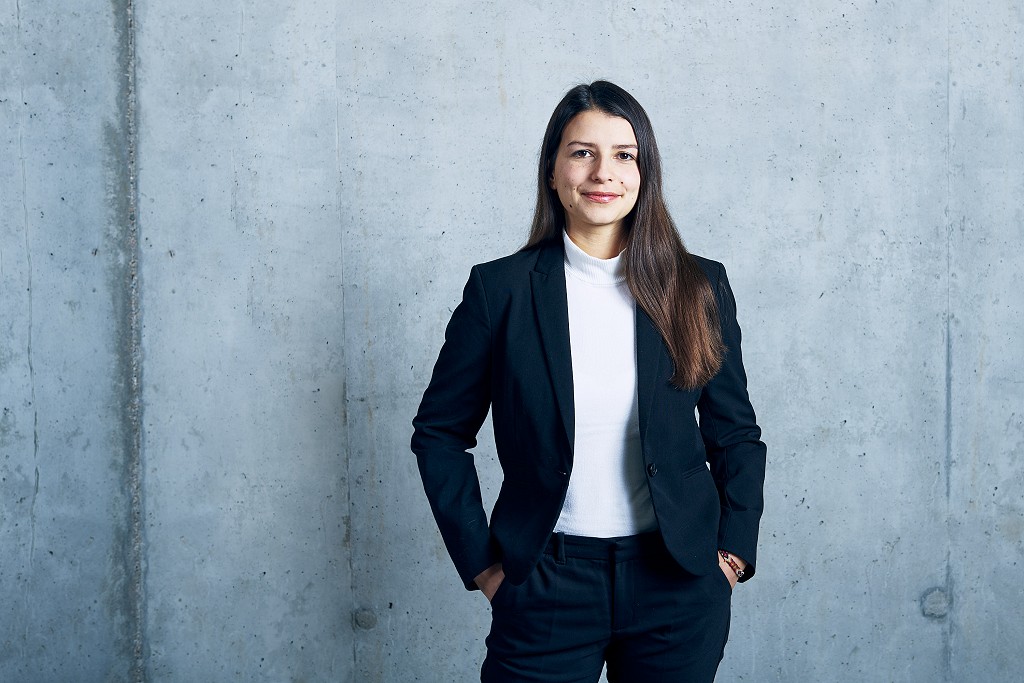 Vanessa Kassem contributes to the advice of international clients in international trade law as well as antitrust and competition law matters.

Vanessa studied business law at the Berlin School of Economics and Law and the Universidad Argentina de la Empresa in Buenos Aires. She obtained her Master’s Degree at the European University Viadrina, Frankfurt (Oder), specialising in European business law. Her master thesis deals with German foreign direct investment law and its relationship with European law. During her studies, Vanessa already worked for many years at BLOMSTEIN as a research assistant.

* Not admitted to the Bar