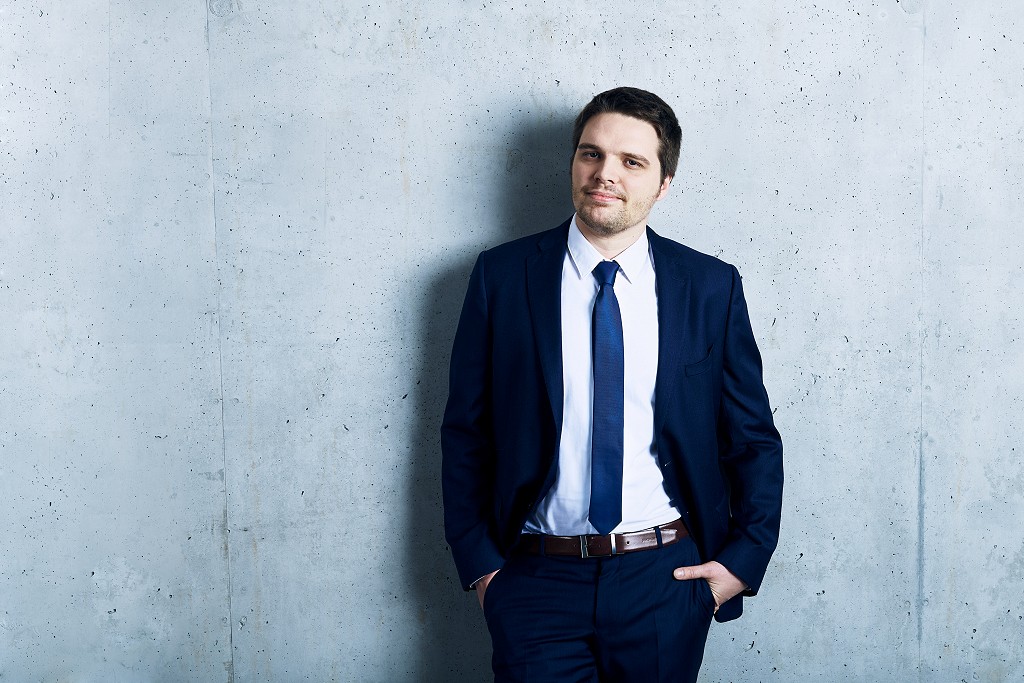 Moritz Schuchert specialises in public procurement and international trade law. He represents clients in legal proceedings before the German and European courts and before the procurement review bodies.

After completing his German compulsory social service in Canada, Moritz studied law at the Universities of Münster and Barranquilla with a focus on regulatory law. He completed his legal traineeship (“Referendariat”) at the Higher Regional Court of Hamm, during which he also worked for the 2nd Federal Public Procurement Tribunal at the German Federal Cartel Office as well as a procurement unit of the European Commission in Brussels. His ongoing dissertation project deals with the procurement of cloud services by public authorities.