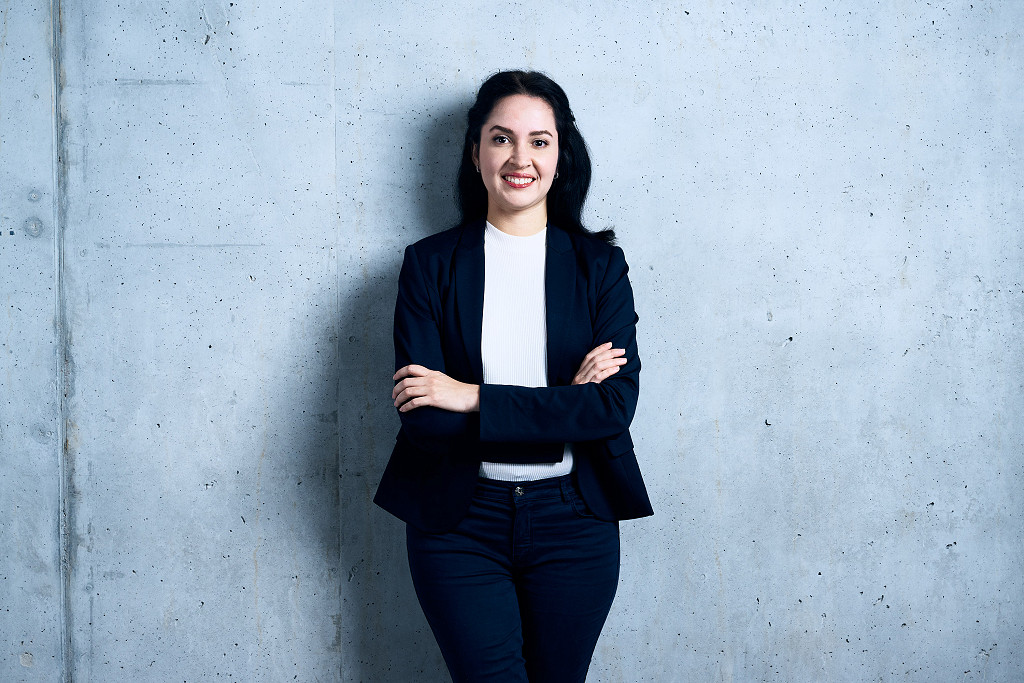 Carolina Vidal specialises in European and Brazilian antitrust and competition law. She advises clients in proceedings before the European Commission and European courts, as well as in international investigations and merger transactions as well as in compliance matters.

Carolina also advises in ESG regulatory matters, especially with regard to international trade matters with Latin America. With her background and understanding of the Brazilian market and regulatory framework, she adds helpful perspectives in cross-border matters and thereby strengthens and expands BLOMSTEIN’s Latin American practice.

Before joining BLOMSTEIN, Carolina worked for the Brazilian Competition Authority (CADE), having performed different roles as case handler and as legal assistant to the Administrative Tribunal. She also worked at the Brazilian Ministry of Finance, where she advised on state subvention regulation, and at the Brazilian Foreign Affairs Office.

Carolina studied at the Federal University of Ceará (Brazil) and at Goethe University Frankfurt (LL.M., Institute for Law and Finance) with a focus on business and finance law. Her master thesis (pending) deals with merger control of minority acquisitions by Private Equity funds, taking a comparative view on the European Union and the Brazilian framework. She interned at Freshfields Bruckhaus Deringer LLP in the field of asset finance.

* Not admitted to the Bar