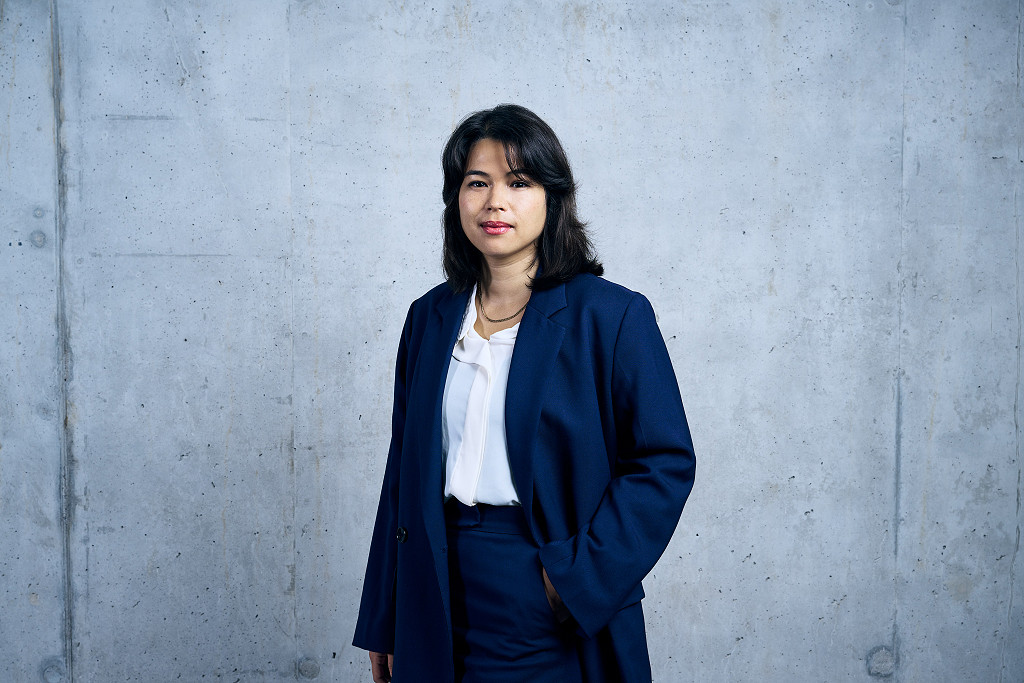 Jasmin advises clients on EU and German competition law. She represents clients in legal proceedings before the European Commission and the Bundeskartellamt as well as before European and German courts.

Jasmin is admitted to the Bar in Germany (Rechtsanwältin). She is a member of the German Association of Antitrust Lawyers (Studienvereinigung Kartellrecht e.V.), German Women Lawyers Association (DJB e.V.) and the German Korean Law Society (DKJG e.V.).

Jasmin studied law at Eberhard Karls University in Tuebingen and Korea University in Seoul with a focus on antitrust and intellectual property law. During her studies, she worked as a research assistant for Prof. Dr. Stefan Thomas and trained at international law firms in Munich and Seoul (Kim & Chang).

Jasmin completed her legal clerkship at the Higher Regional Court of Berlin with placements at the German Consulate General in Los Angeles and in the antitrust practice of an international law firm in Berlin.

Before joining BLOMSTEIN, Jasmin worked as a parliamentary advisor to the committee of inquiry into the terrorist attack at Berlin’s Breitscheidplatz and in the Energy / M&A practice of an international law firm.