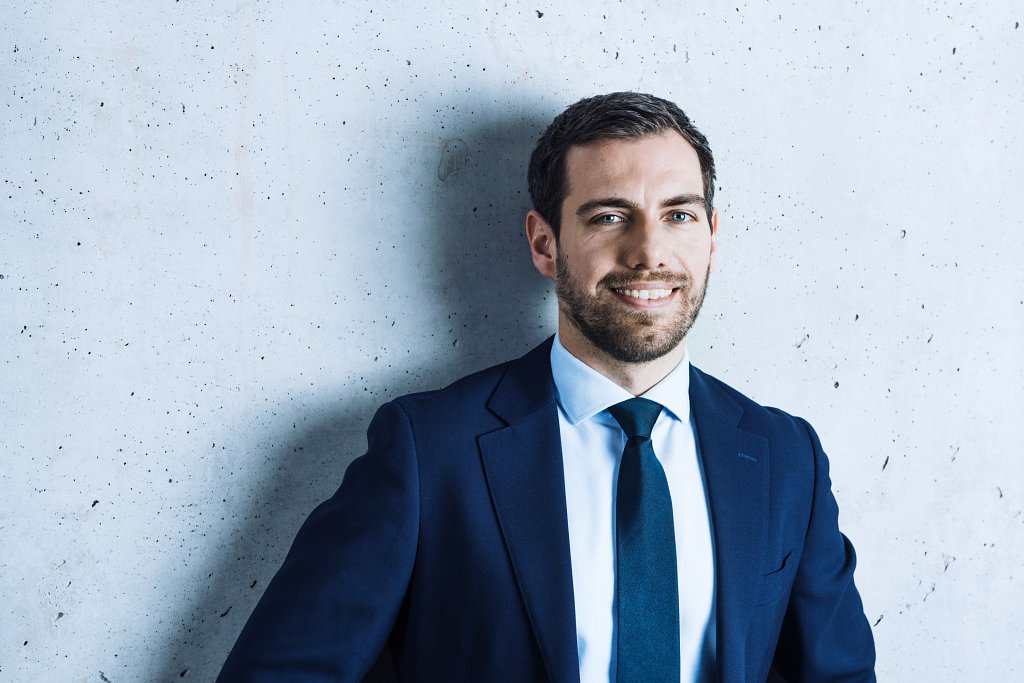 Philipp is admitted to the Bar in Germany (Rechtsanwalt). He is a member of the Association of German antitrust lawyers (Studienvereinigung Kartellrecht). Philipp is included by Handelsblatt in the list of Germany’s best lawyers 2021 for competition and antitrust law.

Philipp completed his legal clerkship at the Higher Regional Court of Berlin, inter alia at kwm Rechtsanwälte and Siemens in Berlin.