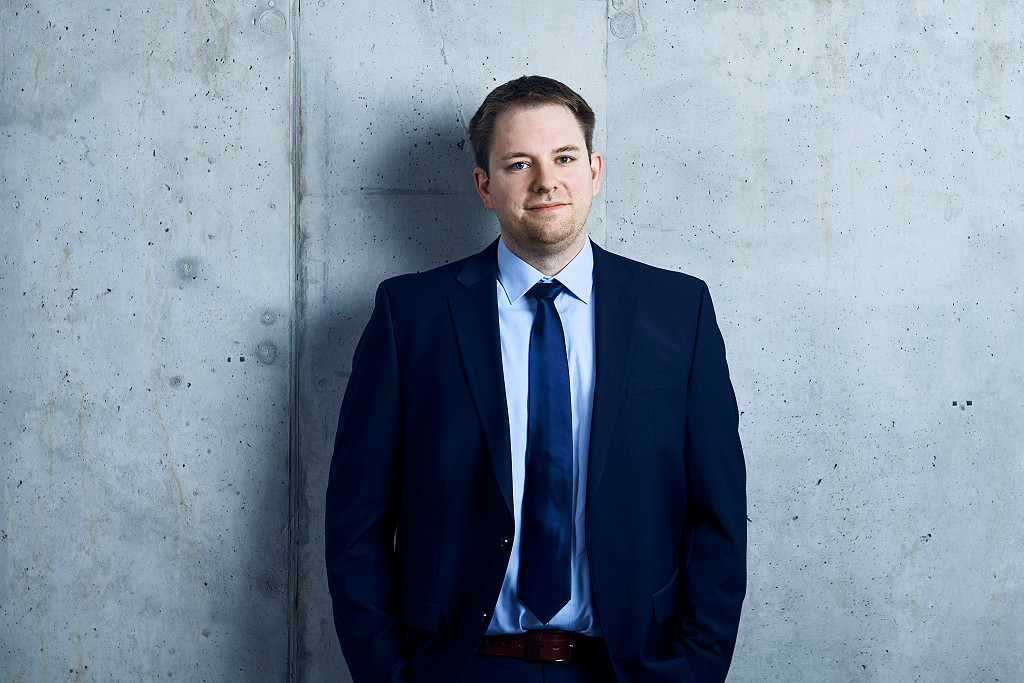 Tobias Ackermann advises German and international clients on international trade and public procurement law. He is admitted to the German Bar.

Tobias Ackermann studied law with a focus on international and European economic law at Ruhr University Bochum. After his first state exam, he was a research assistant at the Institute for International Law of Peace and Armed Conflict in Bochum and also worked at BLOMSTEIN. As a PhD student, he conducted research stays at the Lauterpacht Centre for International Law, University of Cambridge, and at the European University Institute, Florence/Fiesole. His dissertation deals with issues related to armed conflicts and inter-state investment treaties. Tobias Ackermann completed his legal traineeship (“Referendariat”) at the Higher Regional Court of Berlin with placements at the German Federal Ministry for Economic Affairs and Energy, a major international law firm (litigation department), and the German Federal Chancellery.