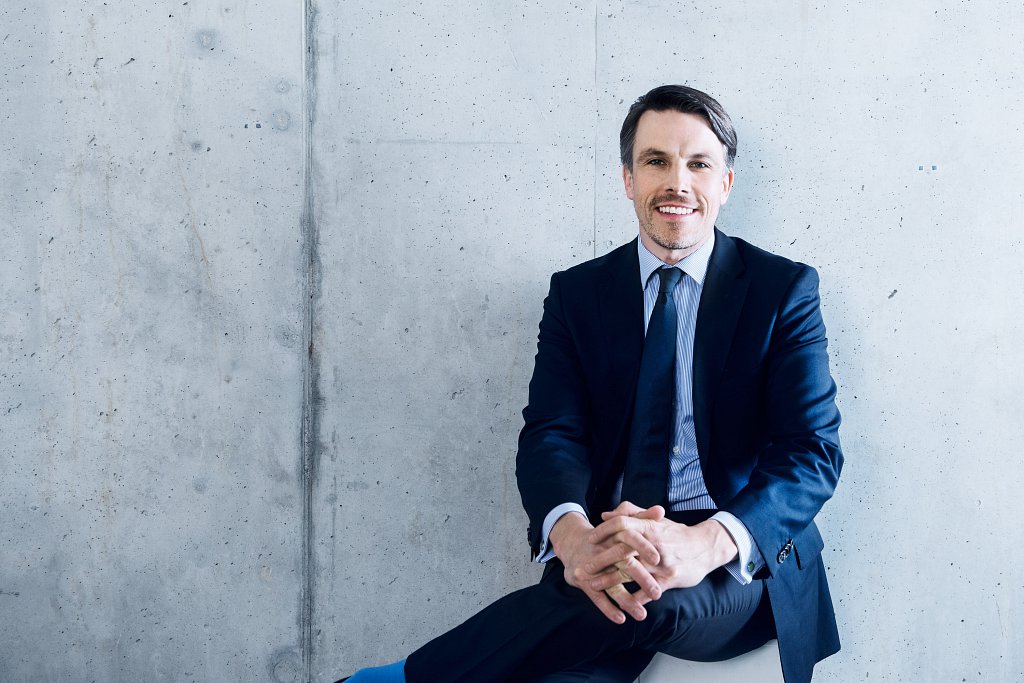 Max focuses on all aspects of German and European antitrust and competition, EU state aid and merger control law. In the area of antitrust, he advises companies in relation to internal investigations, in cartel proceedings, in compliance and behavioral matters. He is very experienced in getting deals through merger control, including in complicated cases with remedy packages. In state aid cases he represents both companies and state authorities before the EU courts and was recently counsel to the German Federal Government before the European Court of Justice.

Max works across many industries and has particular experience in the following sectors: food and consumer products, pharmaceuticals, healthcare, chemicals, media, transport and logistics, and telecoms. Max is listed as “one of the world’s leading competition experts” in Who’s Who Legal: Competition 2018 and as “a leading competition expert under 45” in Who’s Who Legal: Competition – Future Leaders 2017. He is recognised in the Legal Media Group’s Expert Guides “Rising Stars” section for competition and antitrust (2016, 2017 and 2018 editions) and is also ranked by GCR Who’s Who Legal as one of eight leading state aid lawyers in Germany (2017 edition).

Max is admitted to the Bar in Germany (Rechtsanwalt). He is a member of the association of German antitrust lawyers (Studienvereinigung Kartellrecht), the Berlin Roundtable EU State aid law (Berliner Gesprächskreis zum Europäischen Beihilfenrecht), and the American Bar Association (Antitrust Section).

Before founding BLOMSTEIN, Max was a lawyer in the antitrust and competition group of Freshfields Bruckhaus Deringer LLP from 2005 until 2016. During his time with Freshfields he was seconded to the Freshfields offices in Düsseldorf (2015), London (2014) and Cologne (2008) and also worked in Brussels. In 2012 he was seconded to a leading transport services provider.

Max regularly publishes on aspects of German and European antitrust and EU state aid law. He is co-author of a legal textbook on antitrust law in the pharmaceutical sector (together with Thomas Lübbig, 2nd edition 2015) and author in Heidenhain, European State Aid Law.

an absolute expert with a focus on state aid, a top choice for digital topics