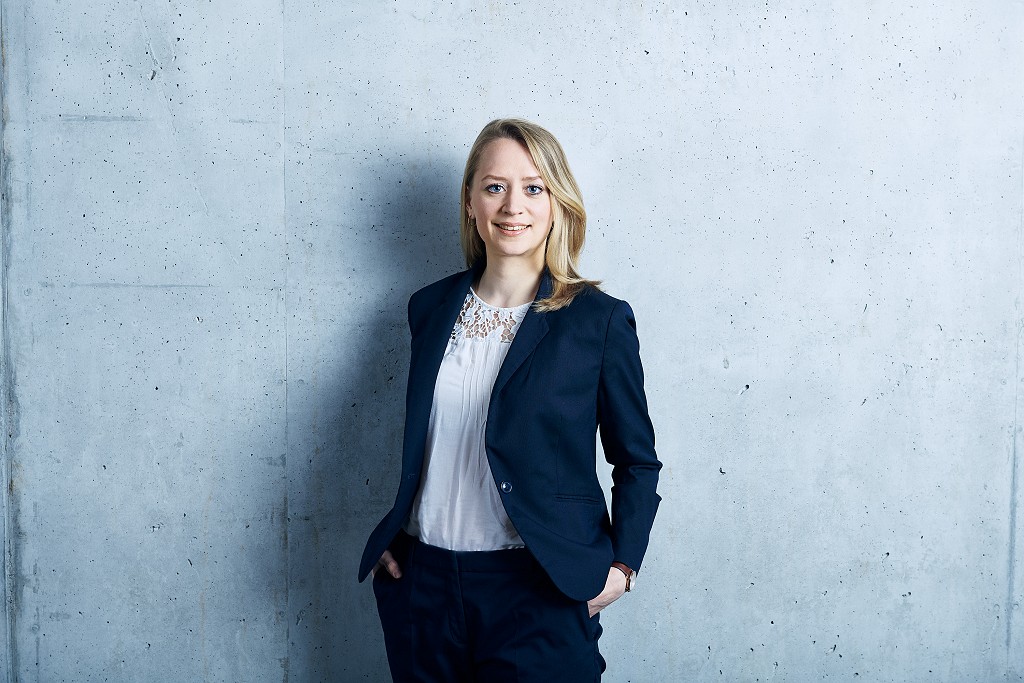 Marie-Luise Heuer advises clients on German and EU competition law. She represents clients in legal proceedings before the Bundeskartellamt and the European Commission as well as in front of German and European courts.

Marie-Luise is admitted to the Bar in Germany (Rechtsanwältin). She is a member of the Association of German antitrust lawyers (Studienvereinigung Kartellrecht) and of AIJA (International Association of Young Lawyers).

Marie studied at the Rheinische Friedrich-Wilhelm University of Bonn, the Université Paris Sud and the Vrije Universiteit Amsterdam (LL.M.) with a focus on business law and German and European antitrust law. She trained at large international law firms including in the field of antitrust law at Freshfields Bruckhaus Deringer LLP as well as in dispute resolution at an international law firm in Paris.

Marie completed her legal clerkship at the Higher Regional Court of Düsseldorf, inter alia at the German Consulate General New York as well as at international law firms in Düsseldorf and Frankfurt.