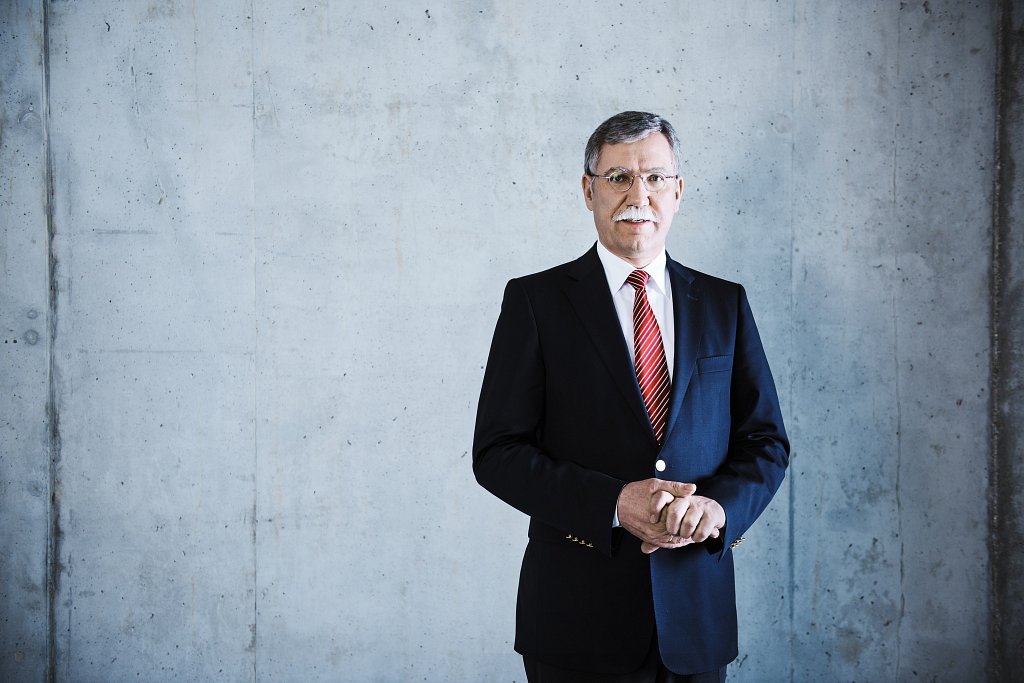 As Of Counsel at BLOMSTEIN, Hans-Joachim Prieß takes an advisory role in international, European and German procurement law matters as well as in customs and trade law issues. Having practiced for over 25 years, he is one of the most experienced and renowned attorneys in these areas in Germany and in the EU.

Hans-Joachim has represented many clients, including the German government, in procurement litigation before German review bodies and the European Courts in Luxembourg. He has advised applicants and defendants in procurement review or infringement proceedings before the European Commission, the European Investment Bank (EIB), the European Bank for Reconstruction and Development (EBRD), and the European Central Bank (ECB). He has also represented clients in procurement related Foreign Corrupt Practices Act (FCPA) proceedings before the US Department of Justice and the Securities and Exchange Commission (SEC). His international trade law practice ranges from customs and export control law to World Trade Organisation (WTO) matters, Free Trade Agreement matters and sanctions law, in particular the Iran and Russia sanctions.

Hans-Joachim is admitted to the Bar in Germany (Rechtsanwalt). He is a member of the editorial boards of Neue Zeitschrift für Bau- und Vergaberecht (NZBau) and of Public Procurement Law Review (PPLR) and acted as deputy chairman of the board of the German procurement association (forum vergabe e.V.) for several years.

Before joining BLOMSTEIN in May 2016, Hans-Joachim was a partner of Freshfields Bruckhaus Deringer LLP. He has been admitted to the German bar since 1988, spent 10 years in the Brussels office of Freshfields Bruckhaus Deringer from 1990 to 2000 and then worked in the firm’s Berlin office. From 2000 to 2016 he co-headed the firm´s procurement group with approx. 40 lawyers in 11 locations across Europe. Recently, Hans-Joachim was a member of the expert commission set up by the German government to advise on the implementation of the European procurement directives and on the reform of German procurement law.

Hans-Joachim received his legal education at the universities of Kiel (Dr. iur., 1988) and Freiburg im Breisgau (Germany), Lausanne (Switzerland), as well as at Indiana University School of Law (LL.M., 1984) and at Harvard Law School.

Hans-Joachim has published extensively on international, European and German procurement law and is the author/editor of the following books/articles (among others):

an absolute master of what he does, he knows absolutely everything about competition, procurement and trade

the absolute gold star of the German trade and customs bar